Side Scan Transducer – Yes or no ?

Side Scan Transducer – Yes or no ? 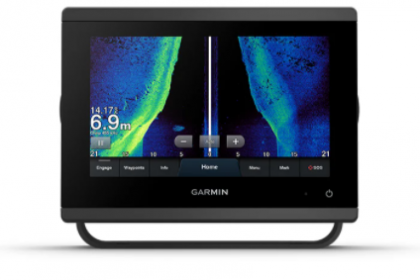 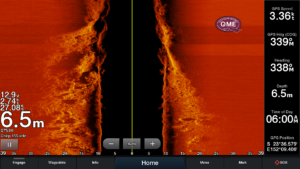 Have you ever thought about using your side scan transducer to navigate or anchor ?

OK we have had a new Garmin GPS fitted since visiting the Bunker group & had no old tracks or trails on the new network, did i mention it’s dark ? not that it was an issue as the lightening was pretty bright & it made for quite a show. Fitzroy lagoon entrance during the day with a little tide can get your glute muscle tensed up let alone having 3 individual storms performing a light show river fire would be proud of. I made the choice to seek shelter inside Fitzroy rather that cop a flogging from the approaching storms. (Just spoke to a mate that got belted for 5 hrs before pulling the pick)

Even though the entrance channel is now very well marked it was very reassuring to have a visual reference of how far off to each side of the propeller sat the trip wrecking bombies as we entered the lagoon.

Once inside the lagoon we needed a place to set the pick without wrapping up a bombie with 10m of chain, as you can see (in the image below) a rather large rock is located under our Port side, without any signs of it on traditional or down view sonar. The way i used the side view as a forward imaging sonar was to place the boat in a tight 360 deg turn giving me 50M plus of clear imaging in a 360 deg area to search for ground to anchor without risk of chain wrap during the night.With the drag alarm set we settled back into watching Harry getting railed on light gear by under water night stalkers.

If you have never thought about doing this with your side imaging, there is probably a few other tricks we could teach you about using your equipment out on the water, drop in and pay the team a visit. 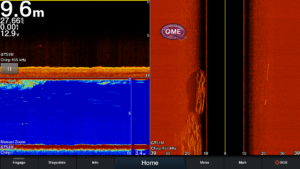 Large rock visible, not shown on either down view or traditional sonar.

What you can read next 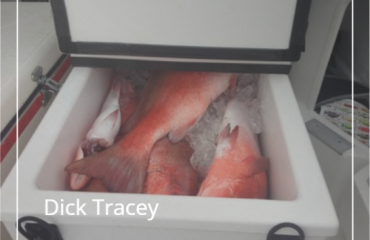 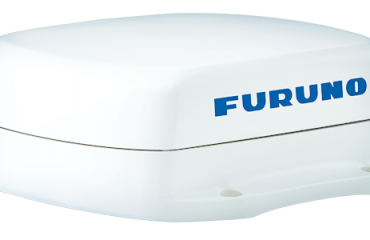 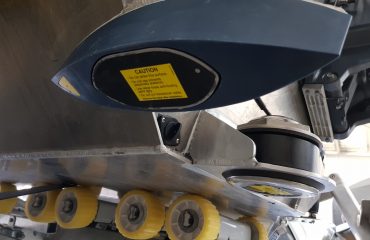